Dr Pelisa Ford is a practising oncologist and palliative care physician. That’s a fairly rare combination, but a very powerful one for her patients. Here’s why…

“I wouldn’t be the doctor I am today, without palliative care,” says Dr Pelisa Ford.

When Pelisa was a medical officer in oncology – not yet a qualified oncologist – her role was to look after the patients and manage their symptoms. She says she really didn’t know what to do with them besides prescribing them chemo, and then dealing with their pain and side effects afterwards.

So she enrolled in the postgraduate diploma in palliative medicine at the University of Cape Town. This was between getting her medical degree (from UCT), an MSc Medicine (Bioethics and Health Law) from the University of Witwatersrand, and a College of Medicine Fellowship in Radiation Oncology.

“The palliative care course was more than useful; it made absolute sense to me. And it opened up my practice because suddenly I could be genuinely helpful, and I found I was enjoying the work I was doing so much more because I was able to make a real difference.”

Pelisa’s been in palliative care or oncology, or a combination of both ever since.

Today, Pelisa runs her own oncology and palliative care practice based at Life Mercantile Hospital in Port Elizabeth. The hospital is a private one, but it services mainly those on medical aids with limited benefits.

“I hear this often: ‘The pain is so bad, I may as well die.’ In fact, a patient did say that to me recently, and when we combined his cancer treatment with palliative care, including a session with a social worker, he went on to live well for another 18 months.”

“Which makes it a difficult situation for me because many of my patients have the most basic of medical aid, but no money of their own to spend on healthcare,” says Pelisa. “In fact, even though these patients are on medical aid, some can’t even afford taxi fair at times.

“So there is almost no room for quality palliative care on these medical plans – it sadly doesn’t exist.”

It’s for exactly this reason that Pelisa is one of Alignd.Palliative’s network doctors. Like palliative care, what Alignd is doing with the Alignd.Palliative product makes such sense to her. “Alignd is making room for medical schemes to be able to offer quality palliative care. My patients would be able to live and die pain-free, having had some kind of quality of life. Medical schemes should be knocking down all barriers for patients to access the product. Apart from being able to offer their client vital palliative care, it will save them money, and so much administration time.”

Taking the pain away

Currently though, for Pelisa’s patients who are in severe pain, to afford the slow-release opioids that would offer relief, they would have to pay out of pocket – it’s not included in many medical aids. “So a patient can spend months and months, and all their medical funds for the year, going through tests and scopes and operations to discover they have cancer. And now the funds are finished but the pain doesn’t go away.”

Ironically, she says, at a public hospital, they would receive more pain relief for free, in the form of morphine.

Pelisa says she has to spend a lot of her time fighting for patients to get medical aid to pay for pain meds. “In a private practice, you don’t just say, ‘Let’s give the patient an injection for pain; you have to ask, who is going to pay for the injection?’ – it’s sad, but true.”

Pelisa has to motivate and persuade and beg, on behalf of her cancer patients. “I don’t even know what the rules are – I just tell them ‘this patient has got cancer and this cancer is not going to go away, so this medication has to be paid for every month’. But the admin can be frustrating and overwhelming. The schemes aren’t face-to-face with a 55-year-old man – a partner, a dad, a brother – who is nearly in tears from the pain. It’s easy for the schemes to say no down the phone – but it’s a human being we’re dealing with.”

In the environment Pelisa works in, people present late – typically they are already symptomatic and have suffered a lot. “I hear this often: ‘The pain is so bad, I may as well die.’ In fact, a patient did say that to me recently, and when we combined his cancer treatment with palliative care, including a session with a social worker, he went on to live well for another 18 months.”

Oftentimes, Pelisa’s patients will say they don’t need psychosocial support, but she knows how important and effective it is – she’ll suggest the consultation for a patient’s work purposes i.e. to make sure they are protected by labour laws and, with regard to sick leave requirements.

Pelisa talks with affection about a patient of hers – a gentleman, she calls him – who died a month before this interview, from prostate cancer. In fact, he’s the one who said he’d rather be dead and without pain.

His name is Sihle. He lived about 30km from Pelisa’s practice and had to use public transport to see her. He was a factory worker, who survived from paycheck to paycheck. Sihle’s cancer diagnosis left him so stressed because he was afraid he would be put on disability leave and it would affect his pension. He just wanted to reach his official retirement date because he wanted to leave his family in a better financial situation.

“That wasn’t the intention of my intervention – which was a combination of medical and palliative treatment – but fortunately for him, he did get there. I think he felt truly supported, for the first time, in what can be such an isolating journey.” 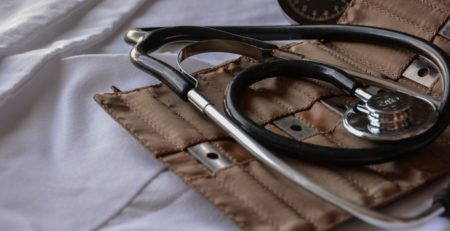 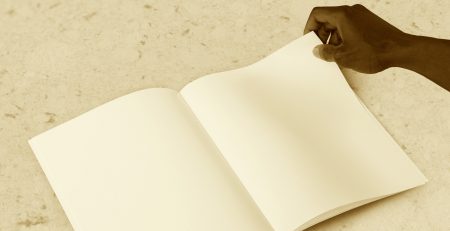 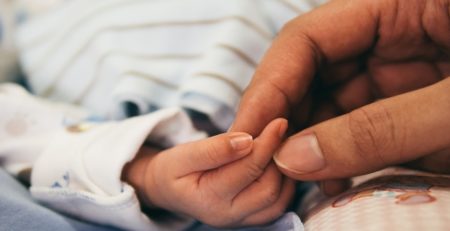 Dr Julia Ambler is a paediatric palliative care doctor who, together... read more 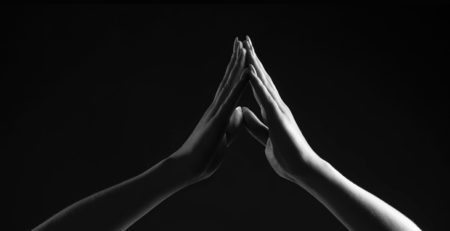 What to know about value-based healthcare and Alignd.Palliative

When we launched Alignd.Palliative, we wanted to improve patient outcomes, save... read more

Palliative care guidelines in the midst of the COVID-19 pandemic

The Association of Palliative Care Practitioners of South Africa (Palprac) has... read more 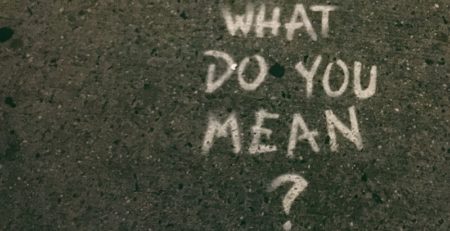 Take a look at this list of questions to ask your... read more 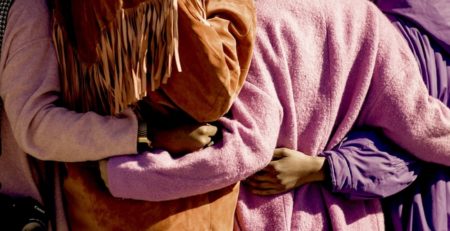 Cancer support groups that you can lean on

Consider joining one of these active support groups which connect cancer... read more 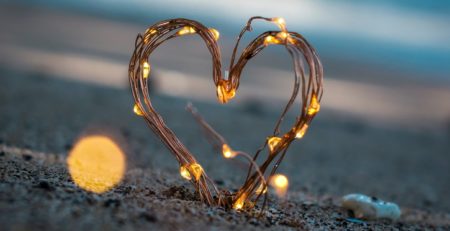 Why an advance care plan is so important

Read about an advance care plan and download one here too. read more 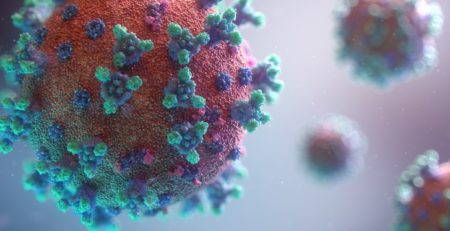 The license to fly in a perfect storm

Alignd has just been accredited by the Council for Medical Schemes... read more 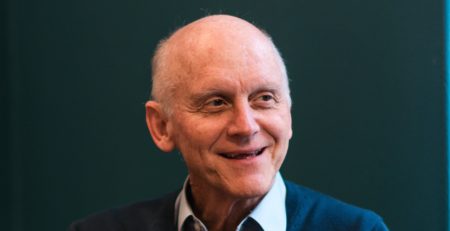 Dr David Cameron has been involved in the care of people... read more

What to know about value-based healthcare and Alignd.Palliative April 24, 2020